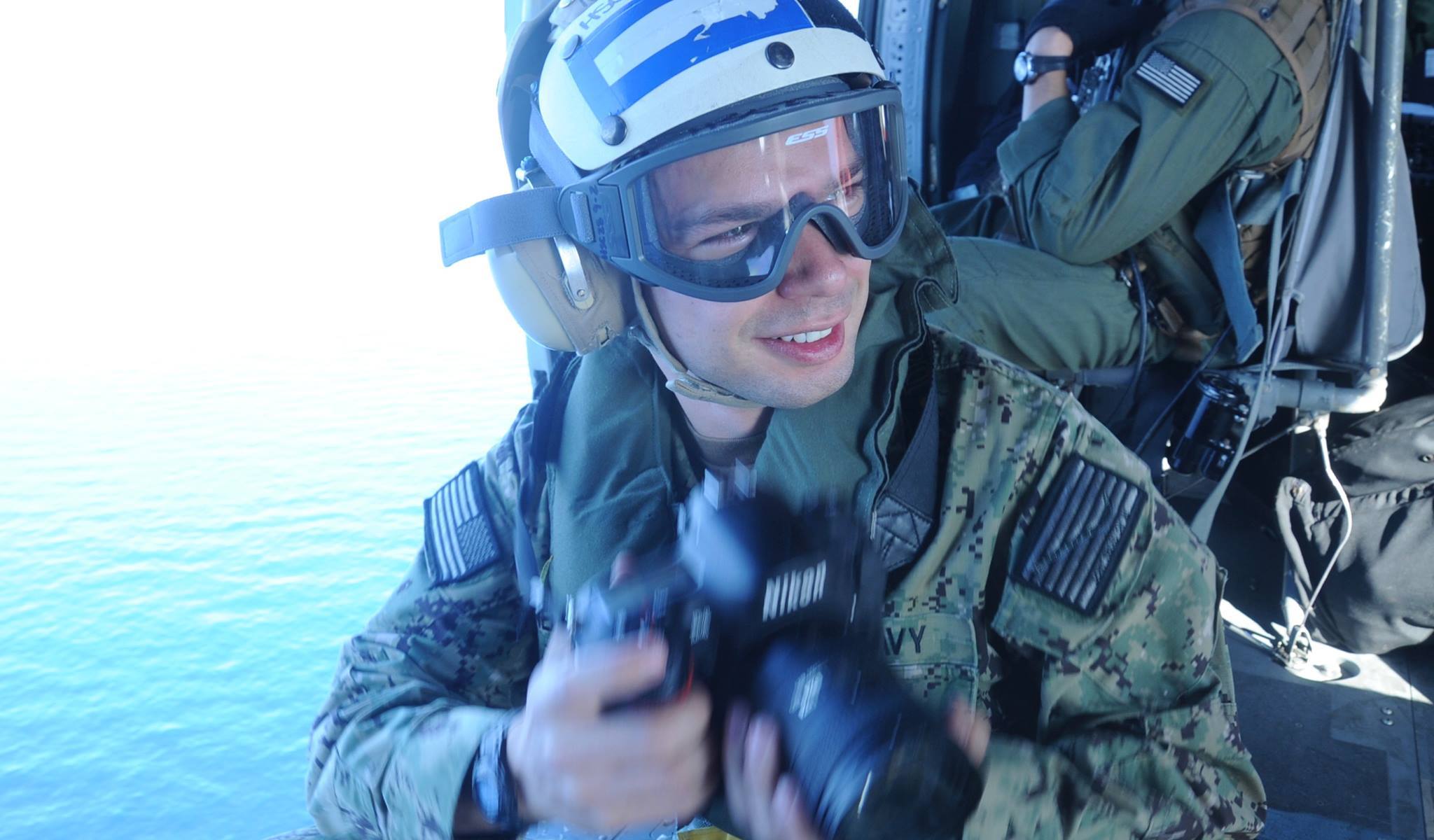 Alex Cornell du Houx was elected to the Maine House of Representatives and quickly became one of its most active members. In total sponsoring 14 successful pieces of legislation and co-sponsoring 98 successful bills. Cornell du Houx founded Elected Officials to Protect America and Code Blue Water Security Conflicts and Solutions. He won the REED award for the best national Public Affairs Campaign for his work founding Operation Free, a coalition of veterans combating climate change with the Truman National Security Project. Cornell du Houx participated in and led State Department delegations to Southeast Asia to foster government-to-government relations, a Kentucky Colonel, a senior advisor and instructor to the Veterans Campaign, a member of the Global Advisory Council for the American Veteran’s Committee, Partner with the Truman National Security Project, a board member with the Solon Center for Research and Publishing and founded the Maine New Leaders Council (NLC). Cornell du Houx is an adjunct professor at the University of San Francisco and directs USF’s and EOPA’s Certificate in Public Leadership for lawmakers, veterans, and civic leaders. He is a certified trainer with NLC and the Truman National Security Project. Cornell du Houx served in the Marine Corps infantry as an assultman, for seven years and has deployed to Iraq and Afghanistan. He is currently a Public Affairs Officer with the Navy Reserve and is the President and co-founder of Elected Officials to Protect America and Code Blue Water Security Solutions. Cornell du Houx graduated from Bowdoin College with Government and Legal Studies and Theater and holds a Masters in Public Leadership from the University of San Francisco.